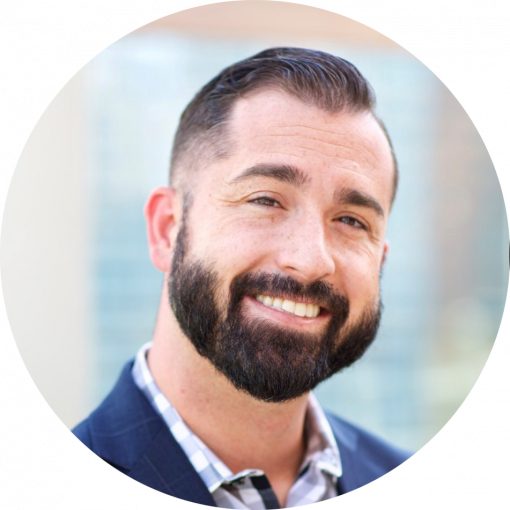 Having jumped into the mortgage industry straight out of high school, Tim Brigham was a natural. His drive to succeed landed him a job with his mentor, who was a Branch Manager at a mortgage company, as a loan officer. Within a month, Tim became the top producer in his company. Tim’s inspiration stems from the idea that he can put deserving people into the homes they want with just a phone and computer to simply make their lives better. Focusing on the client more than anything, Tim shows that he truly cares by being honest and understanding in every individual case.

By joining CrossCountry Mortgage, Inc. and working side by side with other top producers, Tim aims to learn even more about the how’s and why’s of the mortgage industry. His ultimate goal is to focus on more amazing people and get them into amazing houses.

Tim has been featured in Chicago Agent’s Who’s Who for the past 6 years and has been a top producer nationwide. Whenever he’s free, Tim makes sure to spend quality time with his children. Tim also runs a children’s charity, called The Superhero Collective, and is a host on a radio show every Sunday.